The Junior 8 Ball logo files must be used as supplied and should not be manipulated or altered. 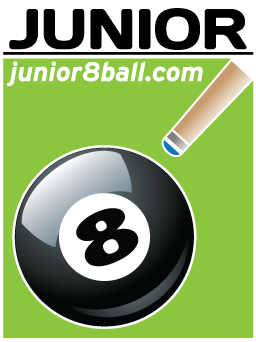 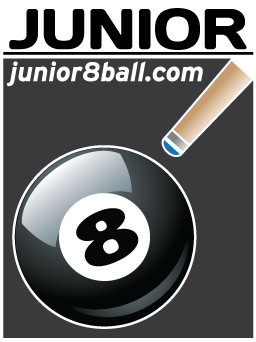 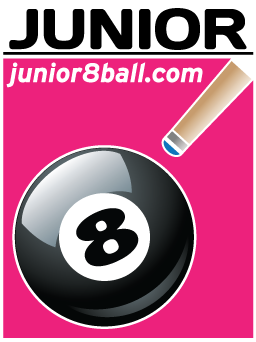 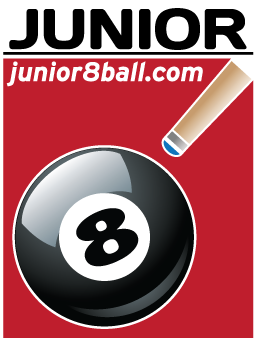 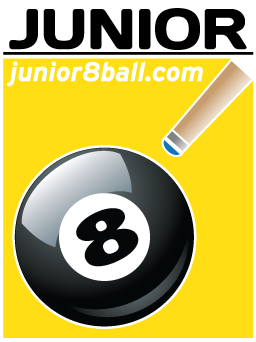 34.2. 1 Each State and Territory can enter a maximum of two players in the under 12, under 15 and under 18 Girls age divisions and three players in the under 18 division. Any extra spots that become available can be offered to the other States and the Junior Development Officer is to randomly allocate according to availability

a full copy of the by-laws can be found here,  http://aebf.com.au/policy/AEBF-By-Laws.pdf (December 2016)