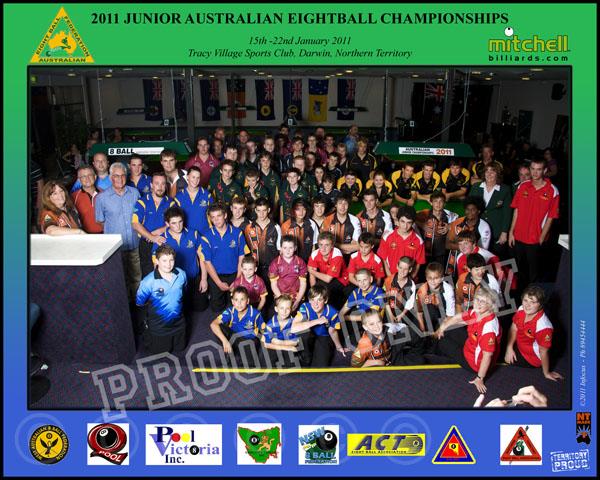 Team Round Robin Trophy: Queensland (most frames won after teams round robin)

Photo’s can be ordered from http://www.infocusnt.com